Earnings for the six months of the company’s fiscal 2017 (the six-month period ended Feb. 28, 2017), were $223.7 million, compared to $235.5 million for the first six months of fiscal 2016, a decrease of 5 percent. The decrease is a result of increased loan loss reserves, higher income taxes and continued challenges in the energy operating environment, which were partially offset by improved conditions across CHS wholesale and retail agricultural related businesses.

“As our operating environment remains challenging, we continue to act prudently, taking appropriate and measured actions regarding costs and investments, while positioning ourselves to take advantage of opportunities as they arise while focusing on return on our invested capital,” said CHS President and Chief Executive Officer Carl Casale. “We are on a journey and are starting to see the benefits of our focus.”

END_OF_DOCUMENT_TOKEN_TO_BE_REPLACED 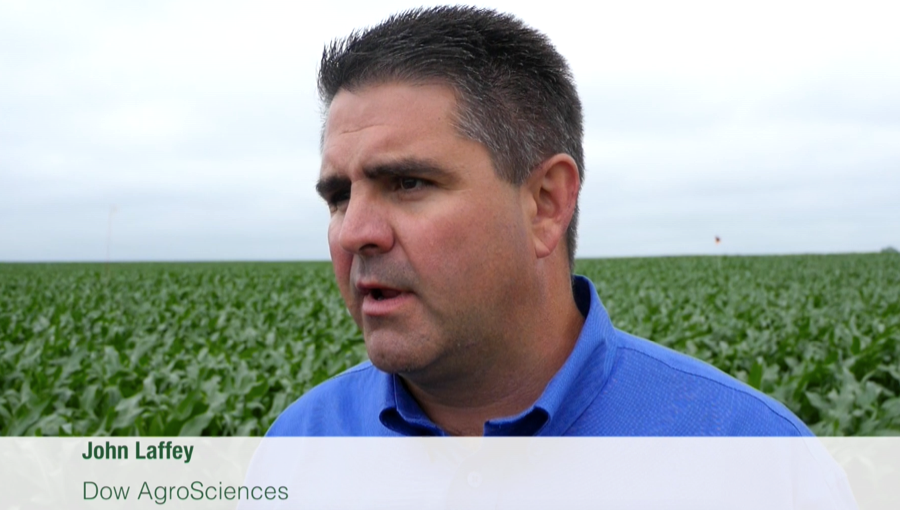 Many growers are turning to agronomists, ag retailers and other industry experts for advice about the best ways to strengthen their farming operations. Topics including soil health, seed selection, insect and disease pressure and more have long been the starting point for growers looking for the best ways to make improvements that will make their operations stronger overall.

Today, as growers rely even more on data, research and other technology in addition to their traditional farming equipment, agronomists and their network of agricultural experts are as important as ever.

For growers, improving efficiency and making effective decisions can be crucial to achieving a high quality and profitable crop. Since they are always looking to make smart and strategic purchase decisions when it comes to seed, fertilizers, fungicides, insecticides and adjuvants, growers look to utilize the expertise of their agriculture retailer and other ag partner businesses to provide them guidance when making these decisions. Through these agriculture experts, growers hope to successfully plant and produce a high yielding crop by minimizing pest and disease pressures and managing weed resistance to increase overall profitability for their farming operation. END_OF_DOCUMENT_TOKEN_TO_BE_REPLACED

The agriculture industry has been working hard to provide the most effective herbicides to help slow down and minimize the growing weed resistance problem. However, efforts with formulating dicamba products go further than the manufacturer. Federal and state rules and regulations dictate how applicators and growers are able to legally and safely use different herbicides to limit volatility and drift in undesired areas.

With each new year and with new products, comes new policies. It is important for growers, applicators and other ag professionals to be aware of these policies to avoid negative consequences. END_OF_DOCUMENT_TOKEN_TO_BE_REPLACED